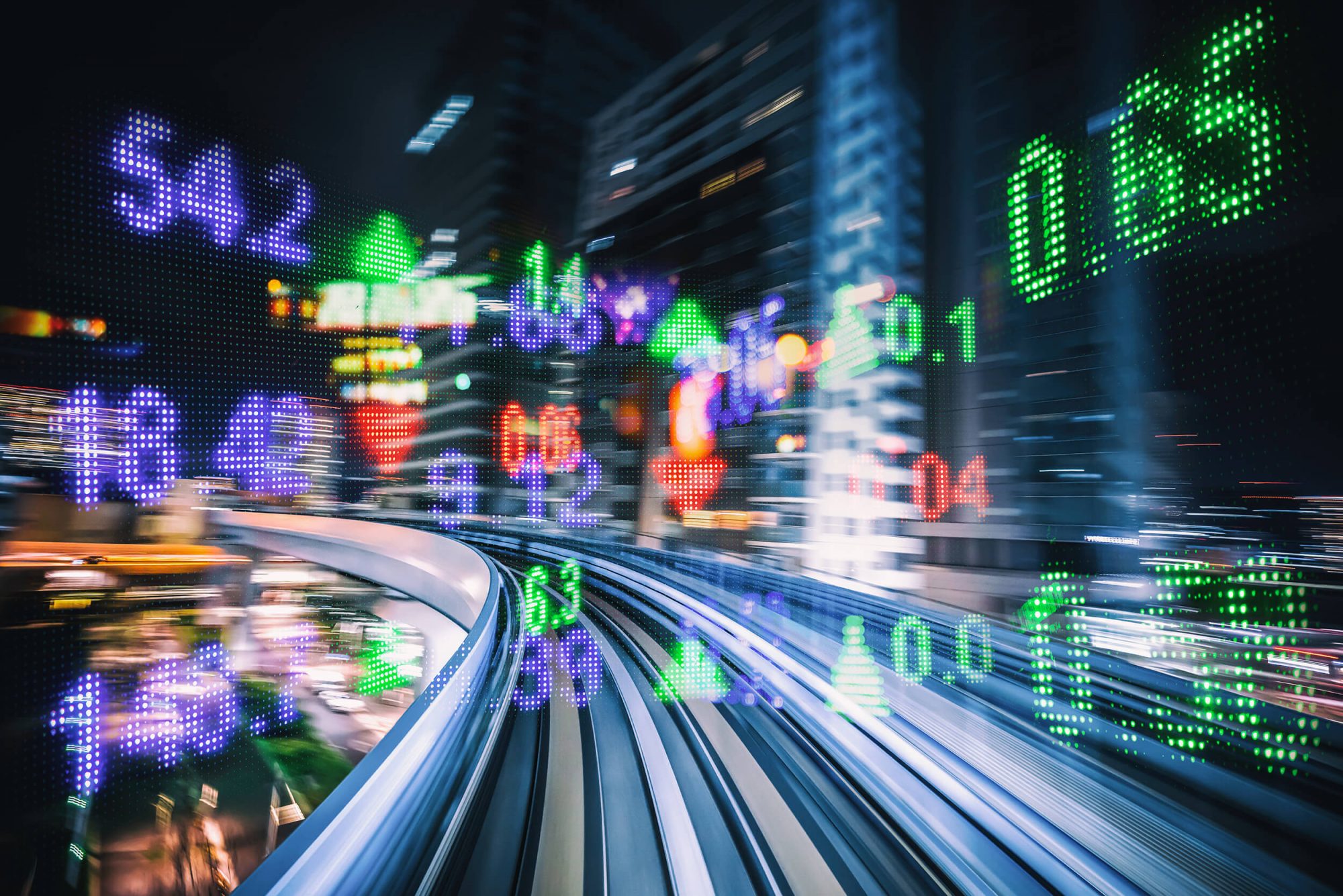 More and more railways are looking to introduce predictive maintenance regimes for their rolling stock, based on the continuous monitoring of asset condition to identify potential component and system failures. It is relatively straightforward to incorporate such concepts in new trains which are being built with communication platforms, but not so easy to apply them retrospectively to legacy rolling stock built before the widespread use of sensors and integrated train management systems.

Over the past five years Fishbone have worked closely with UK rolling stock leasing company Angel Trains to study the possibility of extracting useful engineering information from operational data that was already being collected in the On-Train Monitoring Recorder (OTMR). A key factor behind this project was the desire to avoid installing extra hardware to extract this data, which could require significant capital expenditure.

With support from operator Merseyrail, Fishbone used data from the Angel-owned fleet of Class 507 and 508 EMUs, which date from 1978-80.

The work has demonstrated that the recorded OTMR data can be interrogated to create Key Performance Indicators (KPIs) for individual trainsets, systems and components, helping to determine fault characteristics and inform the maintenance regime of rolling stock assets.

Fishbone has targeted several complex engineering problems to solve by deploying the following:

Fishbone have now developed the capability to ingest, decrypt and interpret data from all available OTMR formats in the UK.

The next stage of the project now under development is therefore to look at ‘near real-time’ transmission of OTMR data from rolling stock in service for analysis on an external data server. Fishbone are developing this product which is called the FISH (see separate case study).

The research elements of this project have been published and presented at both the 2016 IET Railway Condition Monitoring Conference in Birmingham, UK, and at the IMechE’s 2017 Stephenson Conference at their London headquarters.

The data collection techniques and algorithmic processing routines developed clearly demonstrated that it is possible to utilise the hardware which is already fitted by law to every train using Network Rail tracks, facilitating an efficient and commercially attractive approach to rolling stock fault analysis. This is especially appropriate for older trains which are not equipped with modern telemetry systems, but it is not limited to just such trains.

How can we help? 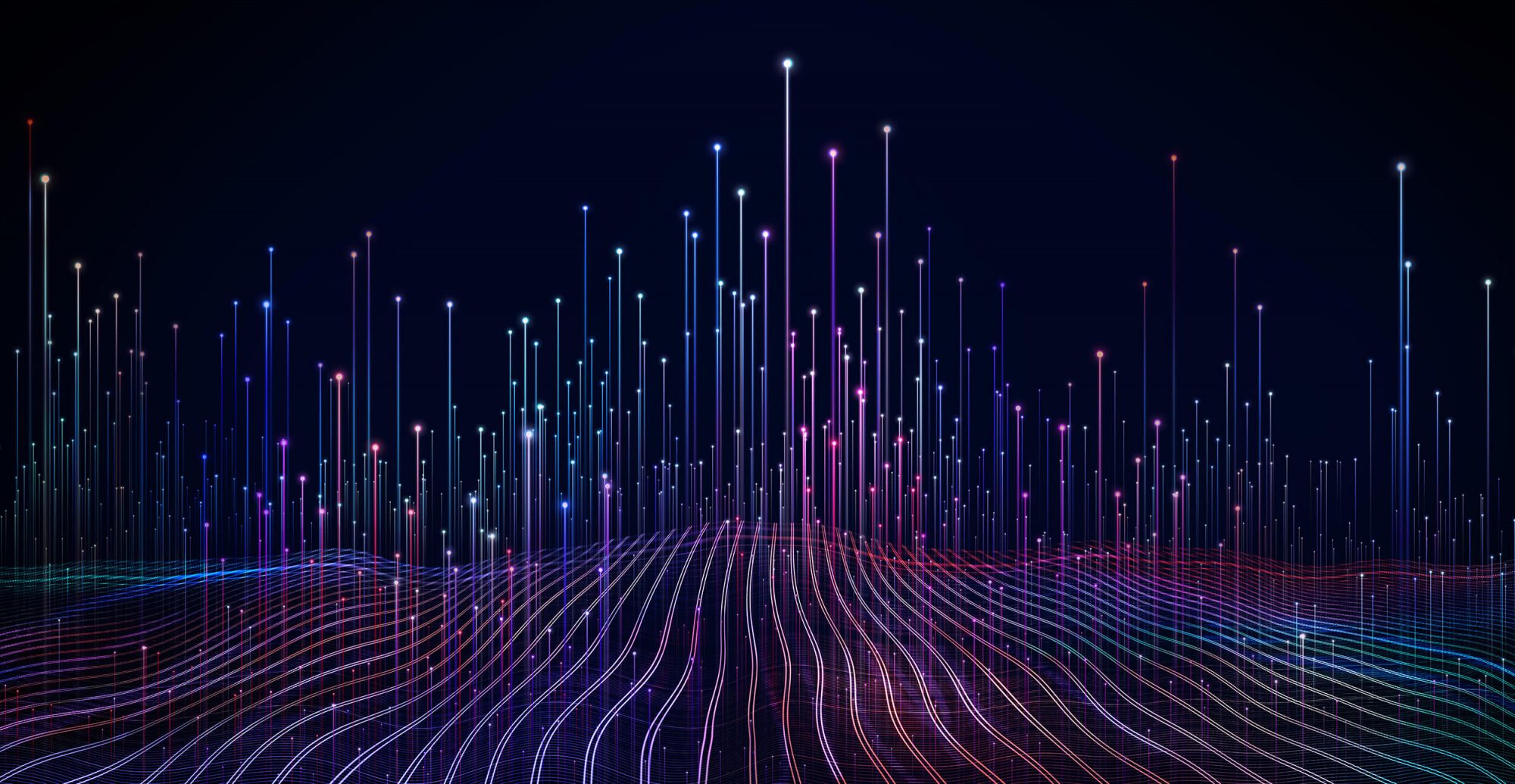